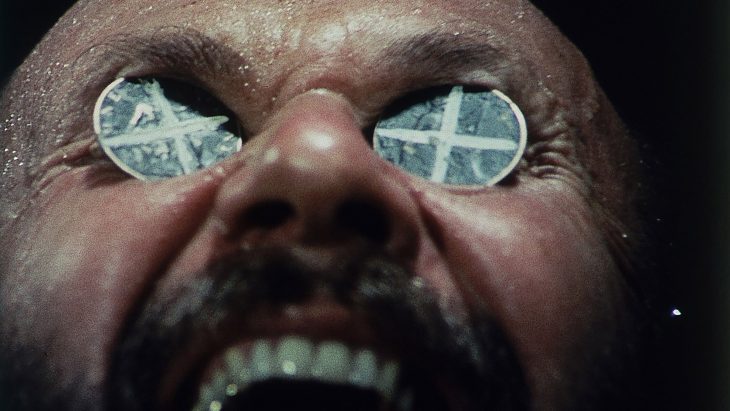 Alongside Mad Max and Walkabout, Wake in Fright is widely acknowledged as one of the seminal films in the development of modern Australian cinema. Directed by Ted Kotcheff (First Blood) and starring Donald Pleasence (Halloween), Wake in Fright tells the nightmarish story of a schoolteacher’s descent into personal demoralization at the hands of drunken, deranged derelicts while stranded in a small town in the Australian Outback. (AGFA)