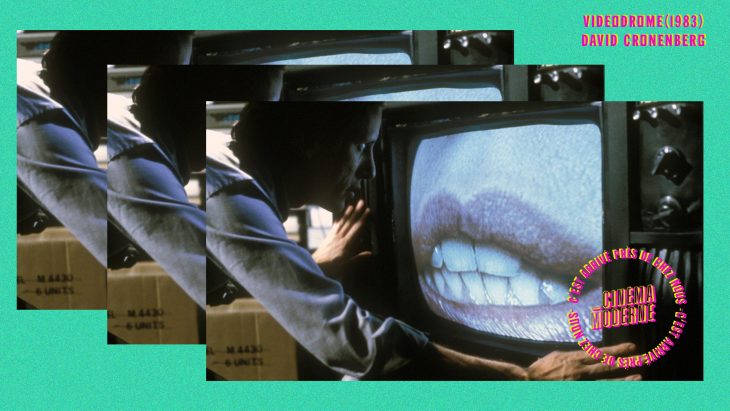 For the third haunting adventure in our recurring series, C’est arrivé près de chez nous, we dive into a classic from Canada’s reigning horror master with David Cronenberg’s Videodrome. Despite its already established reputation among cinephiles, don’t be fooled – Videodrome remains as shocking and bewildering as it was back in 1983, a film that toes the line between exploitation body horror and rigorous intellectual auteurism.

James Woods plays Max Renn, the manager of a television station that specializes in extreme content. In his constant search for increasingly violent programs, he ends up capturing the network of a mysterious foreign channel, Videodrome, a weird frequency that will send him on a terrifying odyssey. 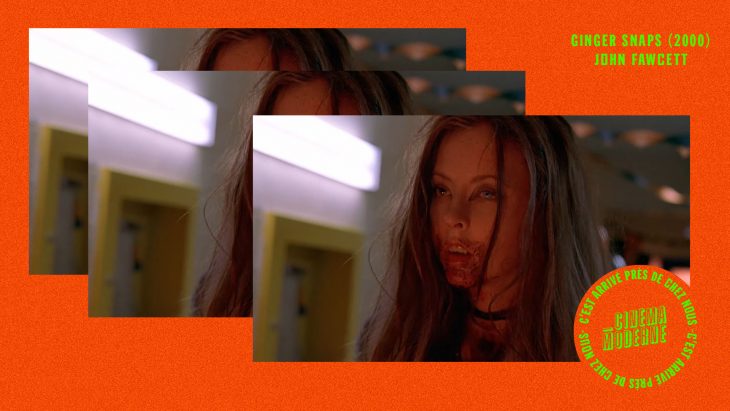