The Gig is Up 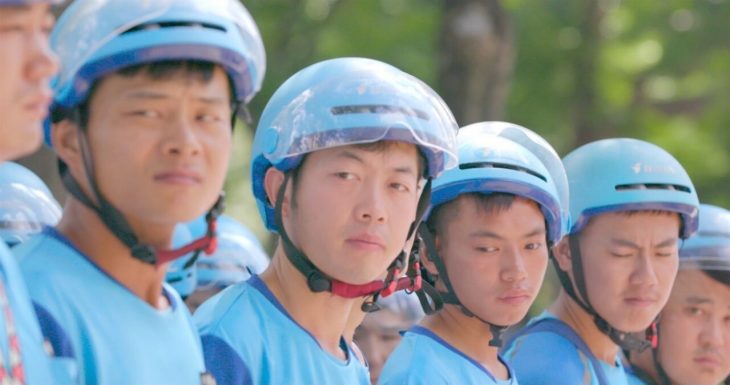 Online platforms, part of the erroneously named “sharing economy,” abound with dazzling prospects for jobs promising attractive salaries, flexible hours, and no boss. In The Gig is Up, we find that reality is rather different from the dream. Shannon Walsh travelled far and wide, including to Nigeria, France, and the United States, to record the striking yet calmly told stories of workers exploited by the gig economy. In a bid to raise awareness of an economic model largely developed by billion-dollar companies seeking to avoid regulations and labour laws, this documentary exposes a cruel capitalist system. – Text written for RIDM