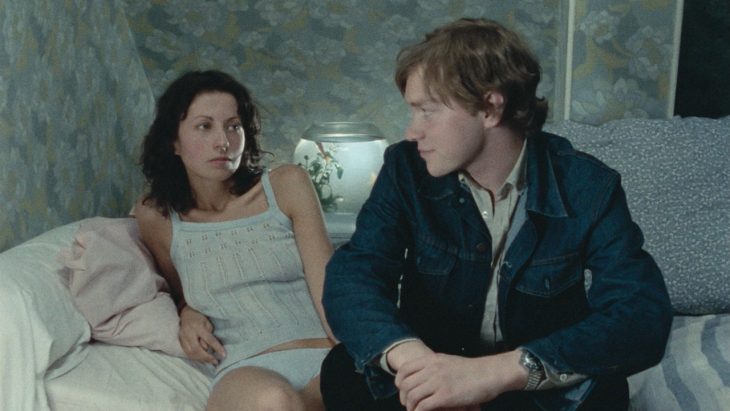 Inaugurating Rohmer’s “Comedies and Proverbs” cycle, The Aviator’s Wife is a fleecy farce of romantic overanalysis that finds Rohmer exploring the possibilities of handheld camerawork in following a narrative expression of the opening epigraph, “It is impossible to think of nothing.” A young man sees his girlfriend’s ex leaving her apartment one early morning, and his imagination is off to the races, as stars Philippe Marlaud and Marie Rivière introduce a younger, less perfectly articulate type of Rohmer character than those of the “Moral Tales.”