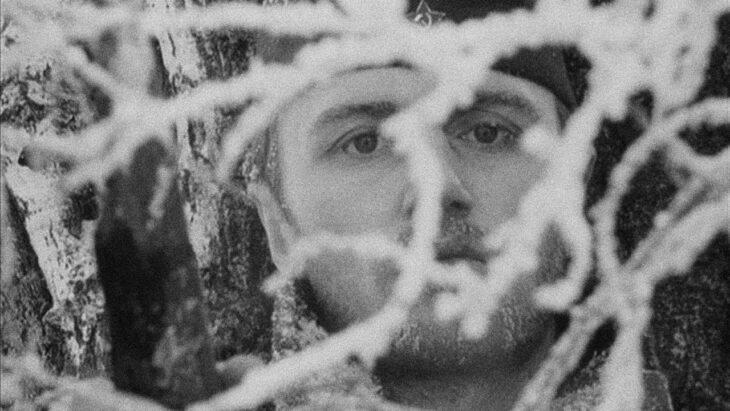 Shepitko’s emotionally overwhelming final film won the Golden Bear at the 1977 Berlin Film Festival and has been hailed around the world as the finest Soviet film of its decade. Set during World War II’s darkest days, The Ascent follows the path of two peasant soldiers, cut off from their troop, who trudge through the snowy backwoods of Belarus seeking refuge among villagers. Their harrowing trek leads them on a journey of betrayal, heroism, and ultimate transcendence.