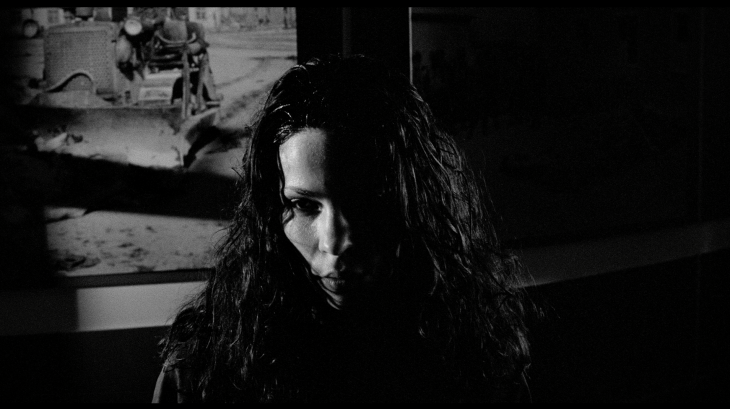 Genre cinema was fertile ground for Abel Ferrara in the 90s. In addition to tackling the sci-fi remake with Body Snatchers and the gangster movie with King of New York and The Funeral, the filmmaker made The Addiction in 1995, a daring and deeply dark work that dared to reinvent the vampire movie in an urban New York setting. Kathleen (Lili Taylor), a philosophy student, develops an uncontrollable bloodlust after a violent encounter with a stranger (Annabella Sciorra) who leaves her with a bite to her neck and a whole new worldview. Filmed in superb black and white in the streets of New York with a raw energy that evokes his earlier masterworks, The Driller Killer and Ms. 45, The Addiction offers us a unique blend of macabre pleasures and intellectual provocations.