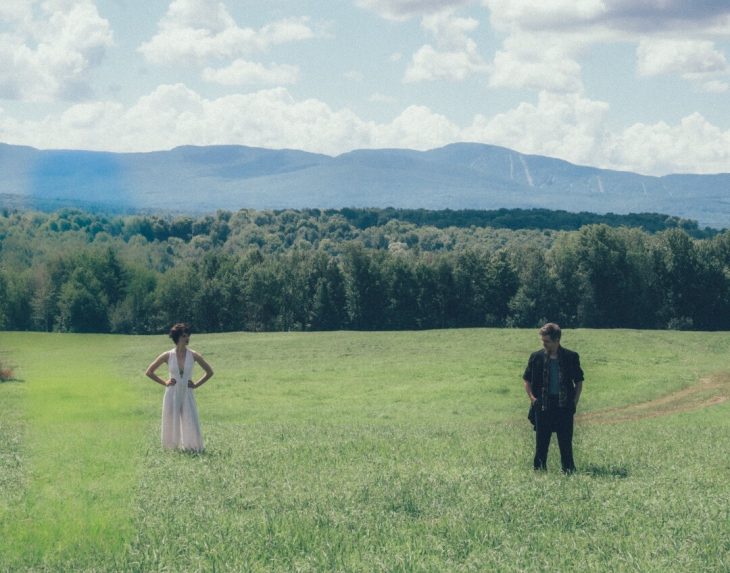 June 11: screening followed by a discussion with the filmmaker Denis Côté and the artist Lou Scamble as part of the exhibition ToHkyo?! – Variants d’Hygiène sociale

Antonin, a talker and a schemer, is torn by his need to be in society and a desire to stay away from it. He becomes entangled as he confronts five surrounding women: his sister, his wife, his eventual mistress, a tax collector, and a student he robbed. In Hygiène Sociale, Denis Côté places his characters in fields, motionless, reading their lines in a fully assumed theatrical tone. Playing with the limits of cinema itself, Côté’s unique and creative voice will challenge audiences, inspiring everything but indifference.

Until further notice, given the very limited capacity, tickets will be sold exclusively online, in advance. All sales are final.

Cinema Moderne theatre usually provides 54 numbered seats. In order to respect physical distancing, our venue can currently accommodate 10 different bubbles (6 bubbles for two people and 4 bubbles for one person) for a maximum of 16 people. For further details, please refer to our useful info page.