Season of the Witch [LAST SCREENING] 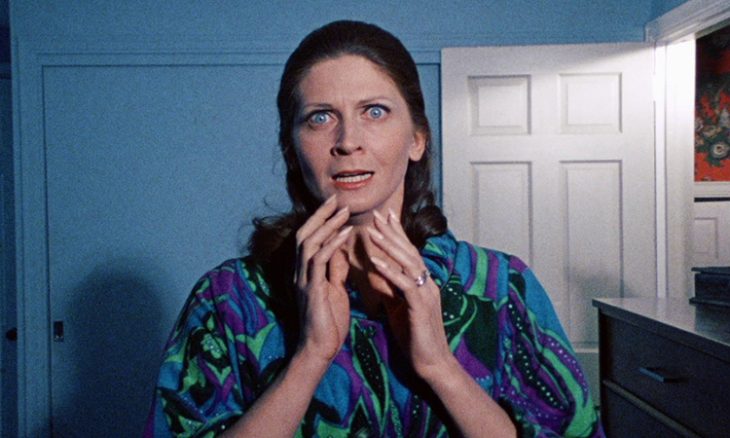 Jan White, an East Coast soap actress and commercial model sought out by Romero for the lead role, plays an upper-middle-class homemaker who’s defined almost entirely as a wife and mother, but those definitions have started to lose their meaning. Her husband is often away on business, and her college-age daughter pays no mind. Staring down middle age, Joan starts to wonder who she is, even though her dreams provide an answer she doesn’t want to hear. Directed, shot and edited by Romero himself as a feminist commentary, the film was eventually released by the distributor under the title Hungry Wives and marketed as a softcore pornography flick. Re-discovered years later, Season of the Witch remains a fascinating curiosity and an unmissable film for fans who wish to take a deep dive into one of horror cinema’s most essential filmographies.