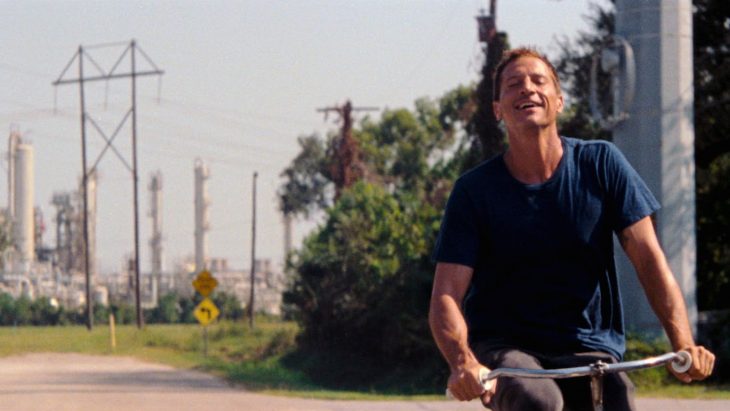 In collaboration with the FNC

Busted and beaten down, a washed-up porn star flees Los Angeles for his hometown in blue-collar, back-of-beyond Texas. Down on his luck, he appeals to his estranged wife, who warily agrees to put him up for the time being. The return to the fold sets the stage for this smooth-talking hustler to embark on a series of pointless schemes and dead-end projects. A caustic comedy about a charismatic loser (the electrifying Simon Rex) who shamelessly inflicts his misfortunes on others, Sean Baker’s latest builds on the magic of The Florida Project with an unflinching look at the underbelly of a downgraded America where people will do anything for a fresh start. – Text written for Festival du nouveau cinéma (FNC)