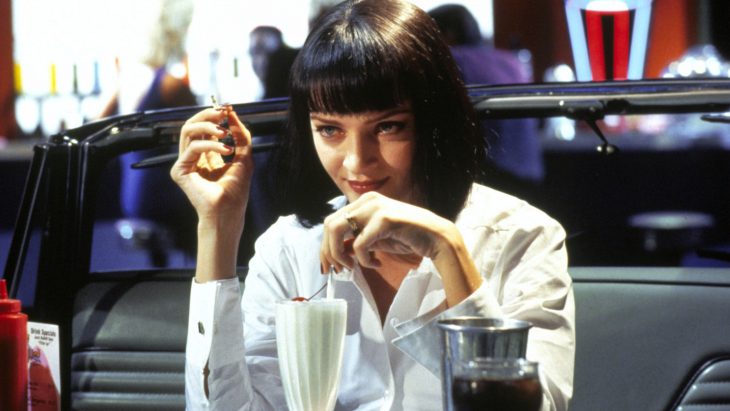 Jules Winnfield and Vincent Vega are two hitmen out to retrieve a suitcase stolen from their employer, mob boss Marsellus Wallace. Wallace has also asked Vincent to take his wife Mia out a few days later when Wallace himself will be out of town. Butch Coolidge is an aging boxer who is paid by Wallace to lose his next fight. Honey Bunny and Pumpkin are a couple of young lovers and small time thieves who decide they need a change of venue. The lives of these seemingly unrelated people are woven together in a wildly entertaining and exhilarating motion picture adventure that both thrills and amuses.