Portrait of a Lady on Fire [LAST SCREENING] 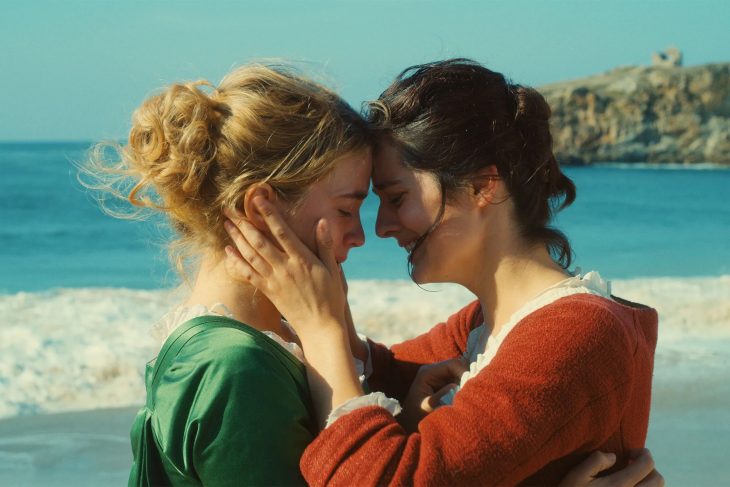 Marianne (Noémie Merlant), an 18th-century artist from Brittany, must paint a pre-wedding portrait of Heloise (Adèle Haenel), to be sent to a man to whom Heloise, the daughter of a countess, is betrothed; she spurns the arranged marriage. Héloïse resists her fate by refusing to pose, forcing Marianne to paint in secret. Amidst sumptuous surroundings, accomplished director-screenwriter Céline Sciamma, paints her own gorgeous on-screen portrait of a truly exhilarating and intense relationship between two women ahead of their time… It’s an exquisitely-executed and intricately-layered historical feminist drama, one of the most talked about and admired films of Cannes Official Competition 2019 – a wonderful “don’t-miss” film featuring outstanding affinity between two talented leads. (Cinemania)