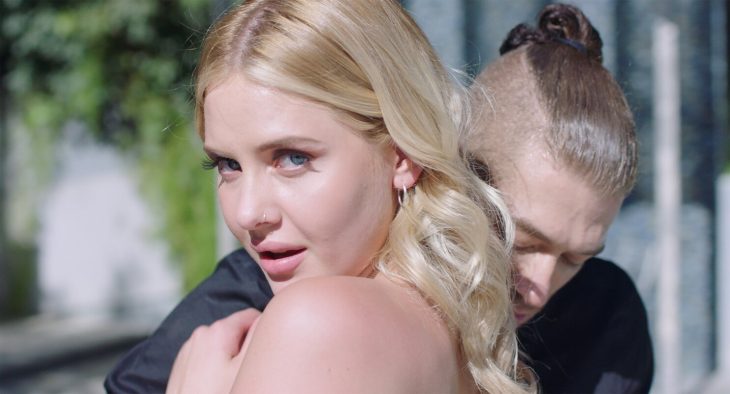 Warning – for mature audiences only