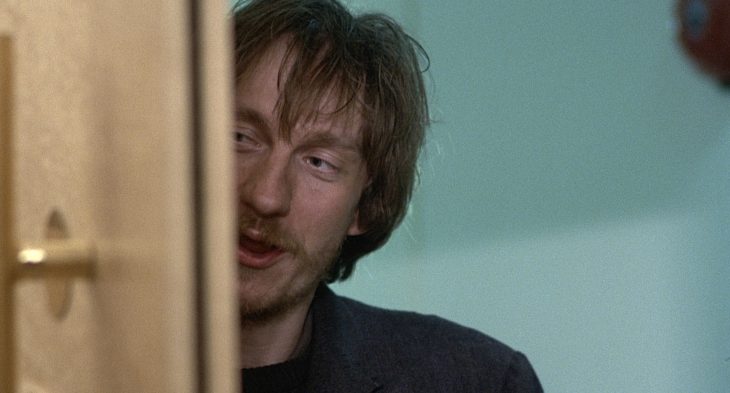 The brilliant and controversial Naked, from director Mike Leigh, stars David Thewlis as Johnny, a charming and eloquent but relentlessly vicious drifter. Rejecting anyone who might care for him, the volcanic Johnny hurls himself around London on a nocturnal odyssey, colliding with a succession of other desperate and dispossessed people and scorching everyone in his path. With a virtuoso script and raw performances from Thewlis and costars Katrin Cartlidge and Lesley Sharp, Leigh’s depiction of England’s underbelly is an amalgam of black comedy and doomsday prophecy that took the best director and best actor prizes at the 1993 Cannes Film Festival.