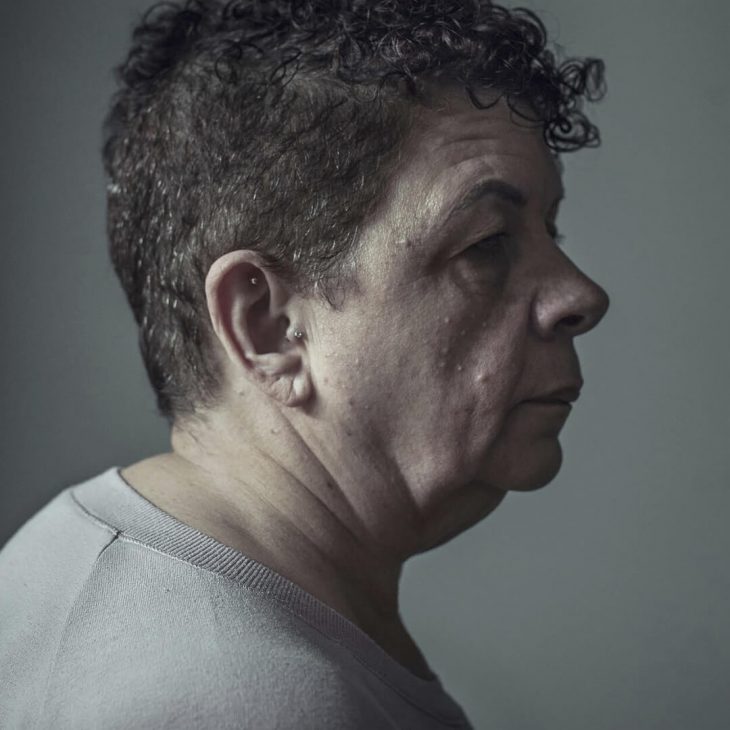 Following an esteemed decade working in short films, the Halifax-based filmmaker Heather Young delivers Murmur, one of the most remarkable Canadian films of 2019. Marked by its fixed camera, the film is a profound exploration of loneliness, following the emotional affective codependence of Donna, a woman in her sixties, who searches to alleviate her solitude by adopting as many animals in need as she can. Brimming with empathy and crying for the truth, Young’s first feature may be modest, but its undeniable mastery promises a bright future for the emerging filmmaker.