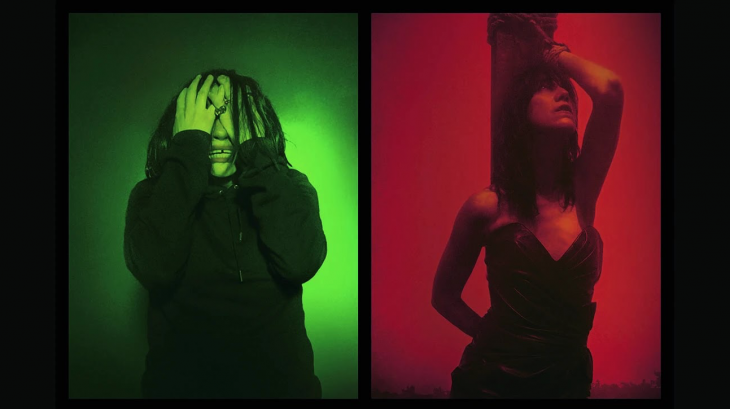 *Warning: this film contains strobe effects and is not recommended for people prone to epileptic seizures.

Everything you always wanted to know about (the films of) Gaspar Noé but were afraid to ask. On set, a film shoot about witches erupts into chaos (think: epic hysterics). Filmed on the fly and largely improvised, it’s a jubilant encounter between two true film queens — Béatrice Dalle and Charlotte Gainsbourg, here more fabulous than ever — each of whom in her own way prepared to burn for uncompromising Art. Part filmmaking treatise (think: Godard’s Histoire(s) du cinéma), part insane visual experiment. – Text written for Festival du nouveau cinéma (FNC)