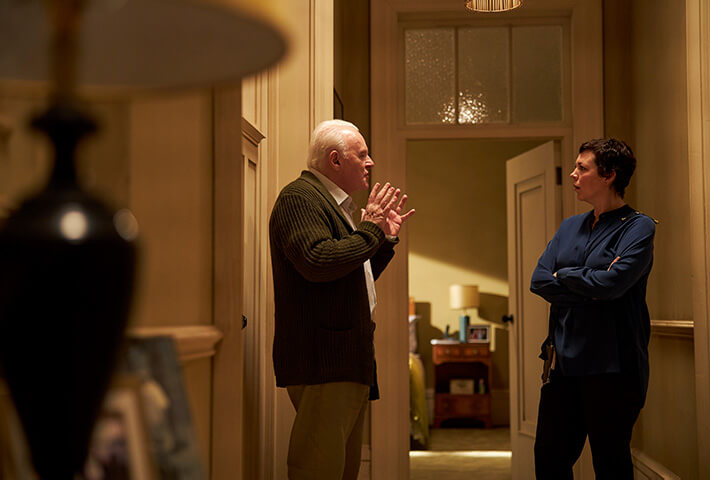 An expertly staged chronicle of loss that explores the life of an elderly man who sees the foundations of his reality crumble day by day, The Father features a tour-de-force performance by the legendary Anthony Hopkins at the very height of his talents. Both unsettling and emotional, the debut feature by author Florian Zeller (who also wrote the play the film is based on) has already established itself as one of cinema’s great explorations of old age.