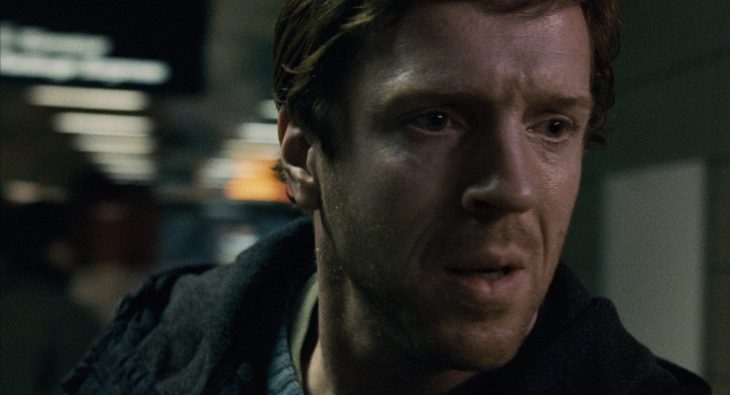 William Keane (Damian Lewis) is barely able to cope. It has been six months since his six-year-old daughter was abducted from New York City’s Port Authority Bus Terminal while traveling with him. Repeatedly drawn to the site of the abduction, Keane wanders the bus station, compulsively replaying the events of that fateful day, as if hoping to change the outcome. One day he meets a financially strapped woman, Lynn Bedik (Amy Ryan), and her seven-year-old daughter, Kira (Abigail Breslin), at a transient hotel. Keane becomes increasingly attached to Kira and, in a harrowing climax, uses her in an attempt to fill the void left by his daughter’s disappearance.