It’s Such a Beautiful Day 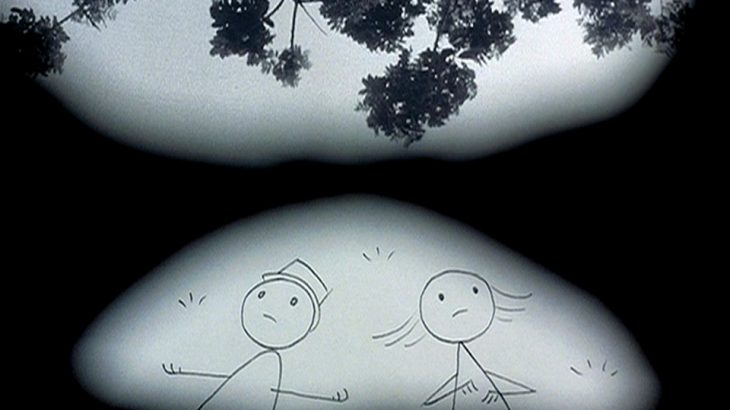 A contemporary master of animation cinema with a style of his own, a creator of universes refined in their aesthetic simplicity and deeply complex at the emotional and narrative level, Don Hertzfeldt released his first feature film in 2012: It’s Such a Beautiful Day. An assemblage of three short films centred around Bill, an ordinary stick figure man who begins to question his relationship to the world and his memories as he develops an unknown mental illness. This masterpiece of the last decade gives us a real glimpse into the human soul, offering a mix of sharp black humour and moving philosophical observations.