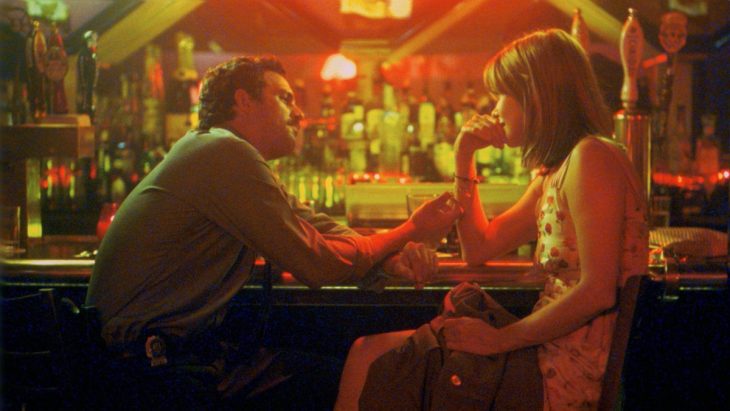 Unfairly shunned by critics at the time of its release in 2003, Jane Campion’s In the Cut is inspired by Susanna Moore’s novel of the same name, reclaiming the tropes of the erotic thriller with a new perspective. After witnessing an event related to a brutal femicide, a New York teacher gets tangled up with one of the detectives assigned to the investigation, thus beginning a carnal affair as dangerous as it is passionate. Over the years, In the Cut has been reclaimed as one of the essential films of Campion’s filmography. This daring and confrontational work plunges us into the complex and contradictory impulses of sexual desire.