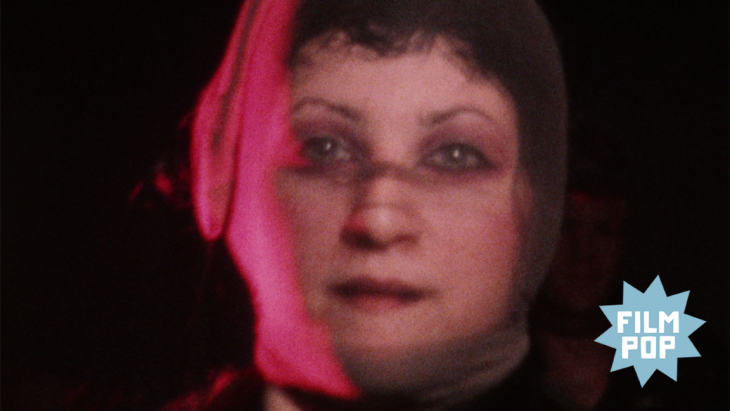 In collaboration with Fantasia

Husband and wife filmmaking duo Beth B and Scott B are among the greatest artists of New York’s No Wave movement. Recently restored by MoMA, their Super 8 feature debut, The Offenders, is a simple and malignant crime story about a daughter’s kidnapping and her abusive, controlling father. A who’s who of the No Wave crowd, (including Lydia Lunch, John Lurie and Bill Rice) the film is equally notable for its production process. Initially conceived as a ten-minute short, The Offenders ultimately turned into an eight-week, feature-length shoot. Harkening back to the serials of the 1930s, finished episodes of the film were screened at storied venue Max’s Kansas City, with the proceeds financing the next week of filming.