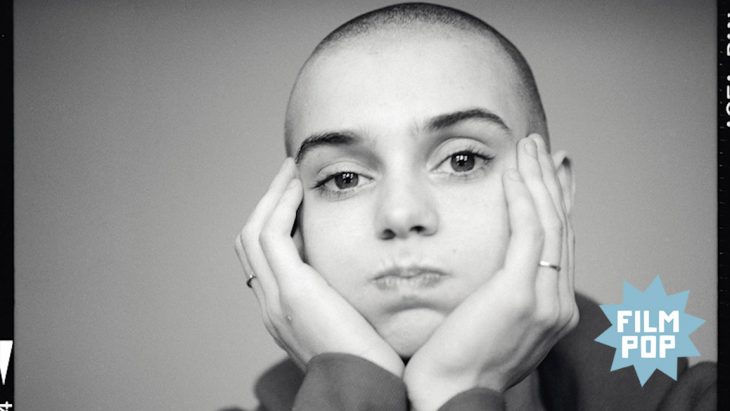 In collaboration with RIDM

Has there ever been an artist so roundly condemned and then so wholly vindicated as Sinéad O’Connor? Nothing Compares makes a convincing and harrowing argument in the singer-songwriter’s favour. At just 23 years old, the unclassifiable Belfast-born musician topped world charts and became a household name. O’Connor used her platform to excoriate some of the world’s most safeguarded institutions, condemning the Gulf War, systemic racism, and the Catholic Church’s rampant abuse of women and children. Her efforts were initially brushed off, but her continued refusal to back down provoked a universal response. She was made into a pariah, a hysteric, and a joke. But in her own words, when they buried her, they didn’t realize she was a seed.