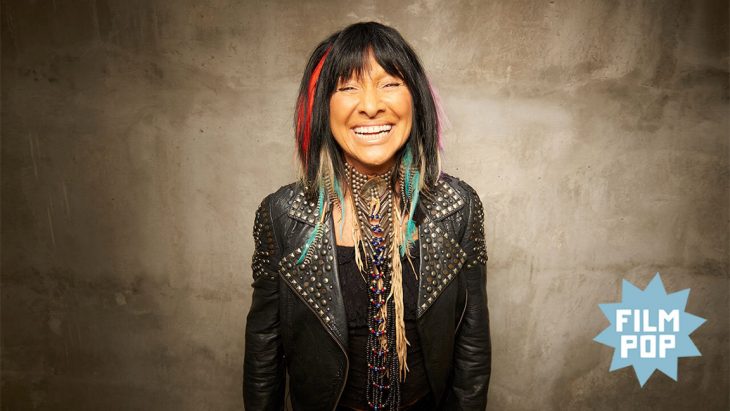 In collaboration with Cinema Politica

Any dutiful music documentarian strives to frame their subject as a trailblazer and the voice of a generation. In this regard, filmmaker Madison Thomas and her team did not have to work too hard. Minutes into this joyous and loving portrait, it’s clear we’re in the company of an incomparable artist. 17 studio albums into her career, the folk singer-songwriter has fought for Indigenous rights for over half a century. She was blacklisted by two US presidents and gave away the recording rights to her first hit because she felt its message was too vital not to share. A deft raconteuse, Sainte-Marie is more than matched in the telling of her story by the film’s remarkable trove of archival footage, documenting, among other milestones, her time as a Sesame Street cast member. Other interviewees include Joni Mitchell, Alanis Obomsawin and biographer Andrea Warner.