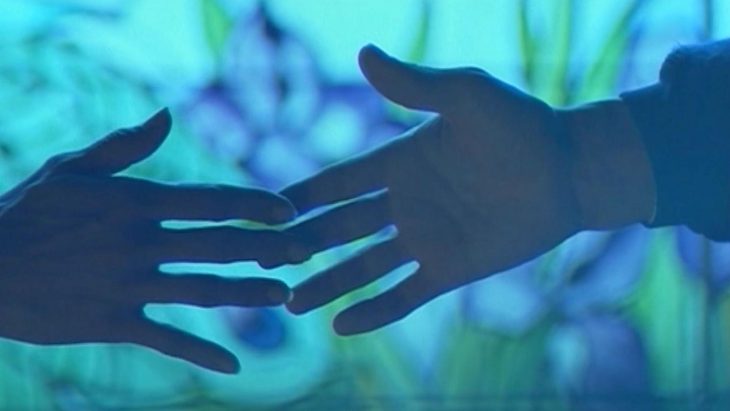 Frank Beauvais’s intimate essay film assembles excerpts from the 400-plus films the French director watched over a four-month period of seclusion in 2016. On the soundtrack, Beauvais speaks of the breakup that led to his retreat, the estranged father with whom he bonded over cinema just before his death, and the symptoms of our current cultural climate that make pressing on an act of resistance. Beauvais’s montage—composed of both international classics and obscurities—alights upon small but specific details, reframing otherwise incidental images into an indelible and immensely moving reflection on life, love, and loss.