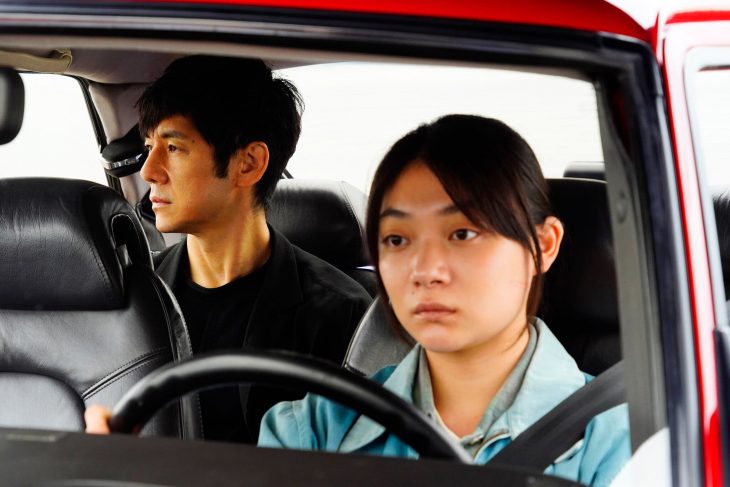 Yusuke Kafuku, a stage actor and director is happily married to Oto, a screenwriter. However, Oto suddenly dies after leaving behind a secret. 2 years later, Kafuku, still unable to fully cope with the loss of his wife, receives an offer to direct a play at a theatre festival and drives to Hiroshima with his car. There, he meets Misaki, a reticent woman assigned to become his chauffeur, As they spend time together, Kafuku confronts the mystery of his wife that quietly haunts him. – Text written for the Cannes Film Festival