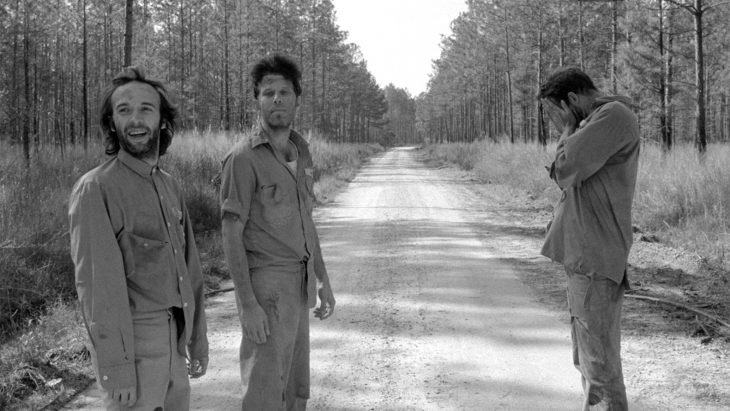 Director Jim Jarmusch followed up his brilliant breakout film Stranger Than Paradise with another, equally beloved portrait of loners and misfits in the American landscape. When fate brings together three hapless men—an unemployed disc jockey (Tom Waits), a small-time pimp (John Lurie), and a strong-willed Italian tourist (Roberto Benigni)—in a Louisiana prison, a singular adventure ensues. Described by Jarmusch as a “neo-Beat noir comedy,” Down by Law is part nightmare and part fairy tale, featuring sterling performances and crisp black-and-white cinematography by the esteemed Robby Müller.