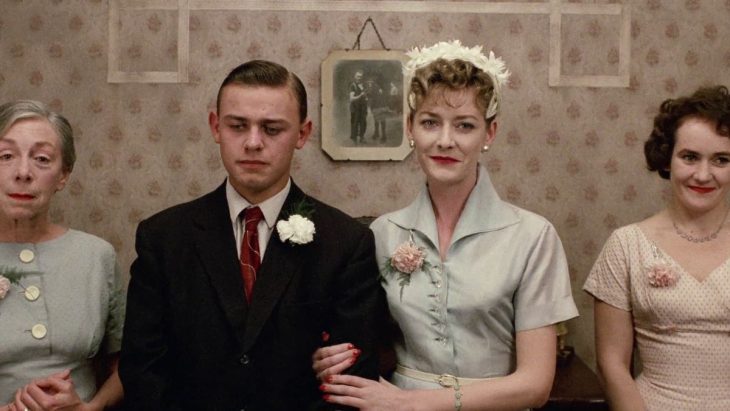 Winner of the Cannes ‘88 International Critics’ Prize. Loosely based on the director’s own family and upbringing, Distant Voices, Still Lives is an evocative account of working-class life in Liverpool, England during the ‘40s and ‘50s. Births, marriages and deaths — and an expressive use of music — provide the underpinning for a beautiful, heartbreaking, resonant but never sentimental film. Now regarded as a masterpiece of British cinema, and boasting a startling performance from Pete Postlethwaite (Romeo + Juliet,, Inception) as the head of the family, Distant Voices, Still Lives has been treated to a glorious 4K restoration by the British Film Institute.