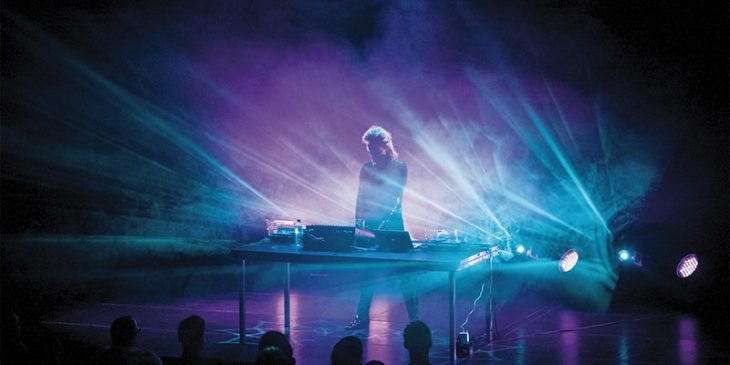 Between 2002 and 2003, against the backdrop of the still-fresh September 11 attacks, New York-based composer William Basinski released one of the most important recordings of the twenty-first century. Disintegration Loops, a series of four albums that Basinski finished the morning of 9/11, initially stemmed from a chance discovery as he attempted to digitize some of his earlier works on tape; Basinski remarked that if played repeatedly for long enough, the tape loops began to shed their magnetic coatings, eventually leading to their total collapse. The resulting recordings, in which Basinski pushed this concept and technique, have since assumed unparalleled resonance with recent events. 20 years later, following rave reviews, a nine-LP box set, and a ten-year anniversary performance at the Met, Basinski sits down for a series of interviews shot on Zoom at the height of the COVID-19 pandemic to discuss his life, his practice, and the enduring importance of this work.