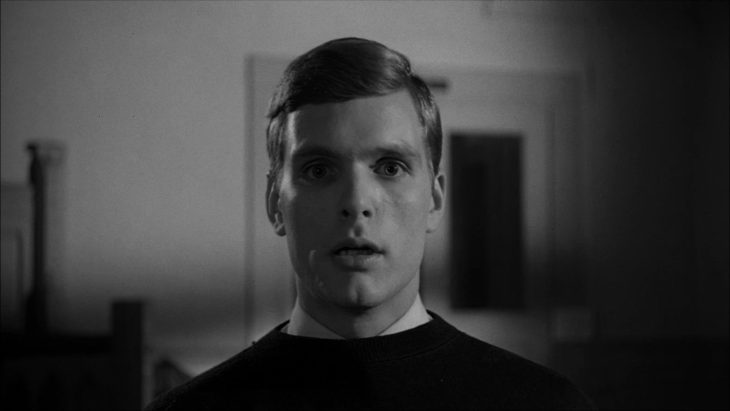 Part of our cycle “Frank et Eleanor Perry: Marginalités latentes”, in collaboration with Hors Champ
Screening followed by a discussion with psychologist and writer Nicolas Lévesque

This touching ’60s classic about two emotionally disturbed teenagers drawn to each other in a mental institution created a sensation among audiences and critics when it was released. Portrayed unforgettably by Janet Margolin (ANNIE HALL) and Keir Dullea (2001: A SPACE ODYSSEY), the painfully shy Lisa can communicate only through rhyme, and David cannot bear being touched. Strongly attracted to each other, they develop a deep bond that changes both of their lives. Directed by Frank Perry (DIARY OF A MAD HOUSEWIFE), this powerful film will leave its mark forever. Nominated for two Academy Awards including Best Director (Frank Perry) and Best Adapted Screenplay (Eleanor Perry).