Presented in collaboration with TIFF

In collaboration with TIFF An invaluable buried treasure from the Winnipeg Film Group, the rarely screened Crime Wave was finally restored in 2014 by the Toronto International Film Festival. Directed by cult filmmaker John Paizs, Crime Wave is a must-watch for any fan of wacky Canadian cinema. Paizs plays Steven Penny, a die-hard screenwriter with a slight problem: beyond beginnings and endings, he cannot finish any of his stories. Accompanied by a 10-year-old girl who serves as the film’s narrator, a mysterious “script doctor,” and a plethora of eccentric characters both real and imagined by Penny himself, will our hero of the north be able to overcome his writer’s block? 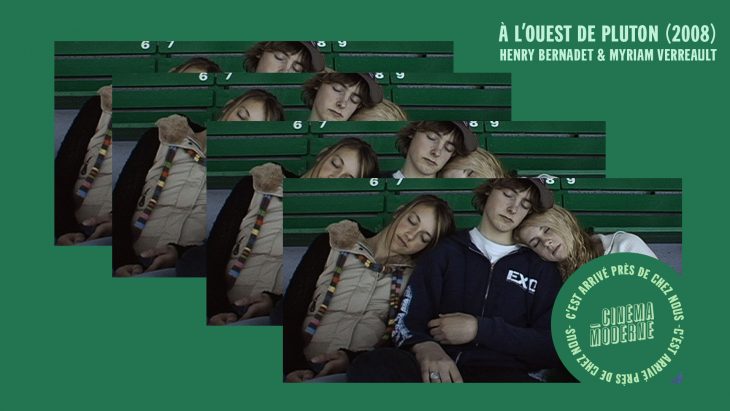