Conte d’hiver (A Tale of Winter) 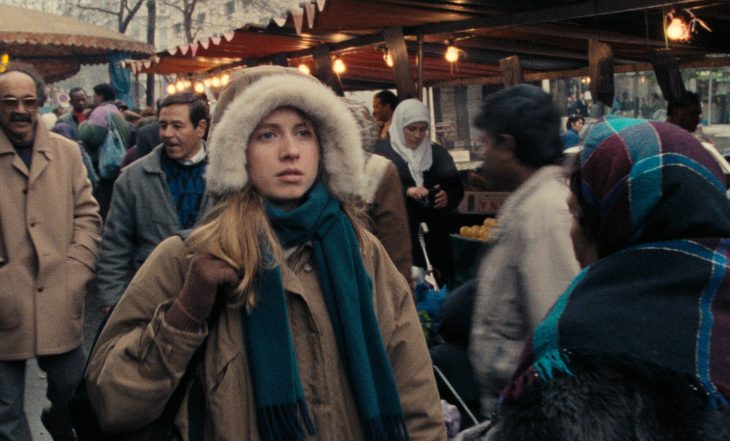 *Cycle of the Tales of the Four Seasons*

Five years after a brief idyllic romance, Félicie is now a single mother to a little girl and is about to leave Paris for Nevers with an older man. An eternal optimist who lets herself be guided by intuition, Félicie has a habit of questioning many of her crucial life choices. What follows is a winter of uncertainty where the young woman will have to choose between the comfort of a stable relationship and the blind hope of rekindling an old flame.