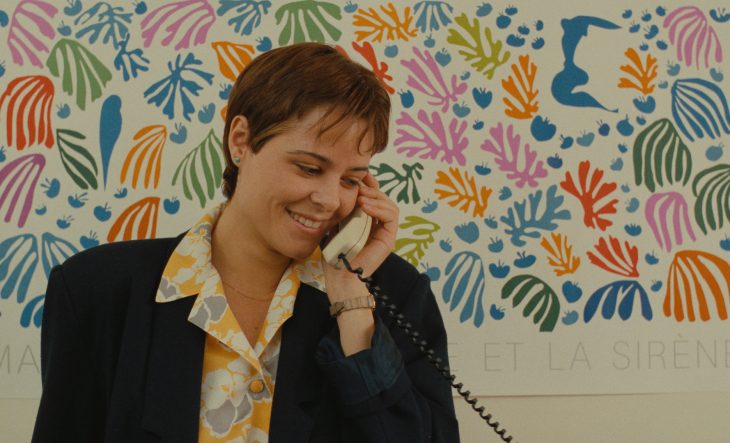 *Cycle of the Tales of the Four Seasons*

In Conte de printemps, the first of Éric Rohmer’s Tales of Four Seasons, Jeanne, a high school philosophy teacher, is inadvertently pulled into a love triangle orchestrated by a young pianist she meets at a party. Her new friend tries to set her up with her father, who is already involved with another young woman. Intricate sentimental entanglements eventually arise from the simplest day-to-day interactions between this quartet of characters; Jeanne, a woman of reason, will try as best she can to keep a cool head to resolve them.