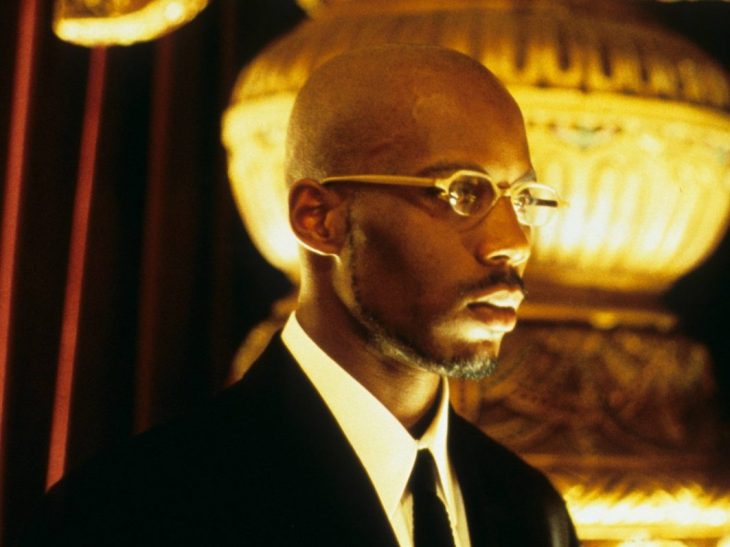 On the occasion of musician DMX’s untimely passing, Film POP presents a screening of Hype Williams’ Belly. Tommy “Buns” Brown (DMX) and Sincere “Sin” (Nas) are best friends and ruthless New York gangsters on divergent paths in this millennium-ending crime classic, released mere months after DMX’s debut album, It’s Dark and Hell Is Hot. Despite his short-lived theatrical career, Williams continues to have an enduring impact on contemporary filmmaking, most recently seen exemplified by Kaytranada’s music video for Need it.