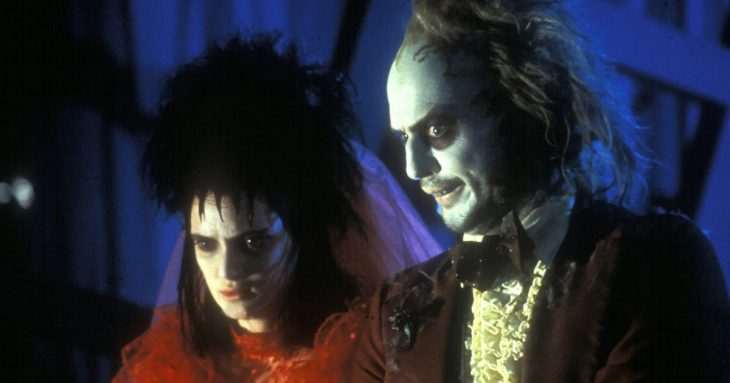 Michael Keaton, Academy Award winner Geena Davis, Alex Baldwin and Winona Ryder star in director Tim Burton’s comic twist on supernatural horror tales–Beetlejuice. When a couple of nice, young homebody ghosts (Baldwin and Davis) try to haunt the pretentious humans who have moved into their house, they ask for help from a demonic wraith (Keaton) they cannot control in this comic fantasy that mixes the quick and the dead with a laugh and a fright.