Both Sides of the Blade [LAST SCREENING] 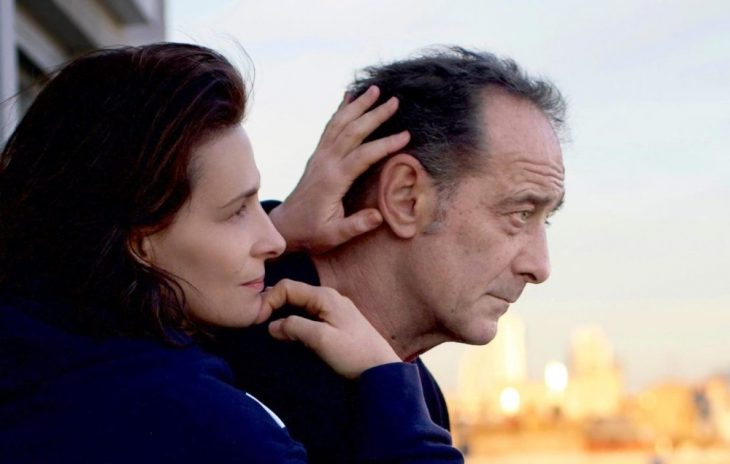 Sara and Jean have been in a loving, stable relationship for ten years. They are happy. He is her rock, someone she can hold on to. When they first met, Sara was in a relationship with François, Jean’s best friend. One day, Sara sees François on the street. He does not see her, but she is overwhelmed by a sensation that her life could suddenly change. François does indeed get in touch with Jean to suggest that they work together again. Before long, things are in danger of spiralling out of control. Avec amour et acharnement is Claire Denis’s third collaboration with acclaimed writer Christine Angot, with whom she wrote Un beau soleil intérieur, which also starred Juliette Binoche. (Berlin Film Festival)