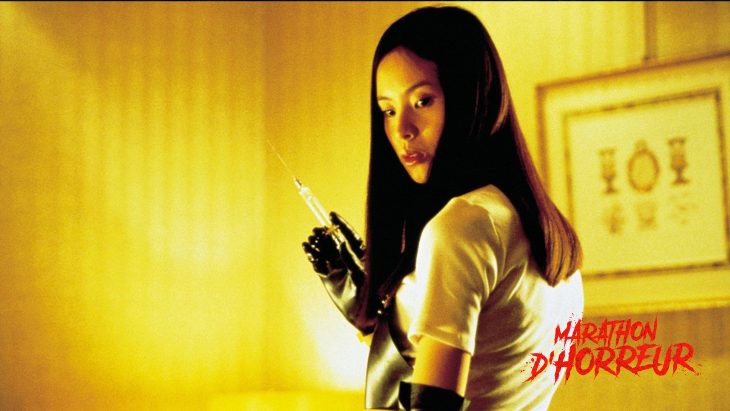 One of the most infamous, impactful, and gut-wrenching Japanese horror films ever made returns to the big screen! Recent widower (and movie producer) Shigeharu is looking for a new wife. But instead of going the usual route, he decides to hold “auditions” for a movie that doesn’t exist. Shigeharu quickly becomes enchanted with Asami, a spooky twenty-something who is responsive to his charms. But things aren’t what they seem. Audition was the turn-of-the-millenium flash point that signaled the talent of Takashi Miike (Ichi the Killer). With this movie, Miike delivers a nerve-shredding exploration of male fears and the stereotype of submissive Japanese women. Shocking audiences worldwide with its white-knuckle finale and ingenious slow-burn build-up, AUDITION was responsible for creating a fresh new wave of Asian horror. And we’re eternally grateful.