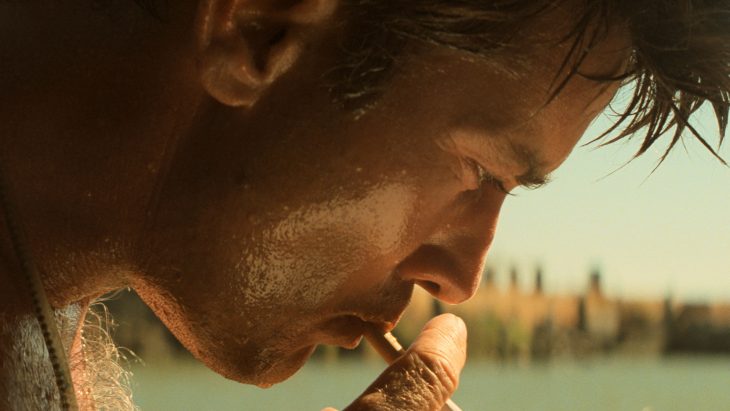 American Captain Benjamin Willard (Martin Sheen) is assigned to track down and kill Colonel Kurtz (Marlon Brando), who has reportedly massacred hundreds of innocent people and set up his own fiefdom in the jungle. Willard and his crew encounter strange sights and people on their surreal journey into the heart of darkness.