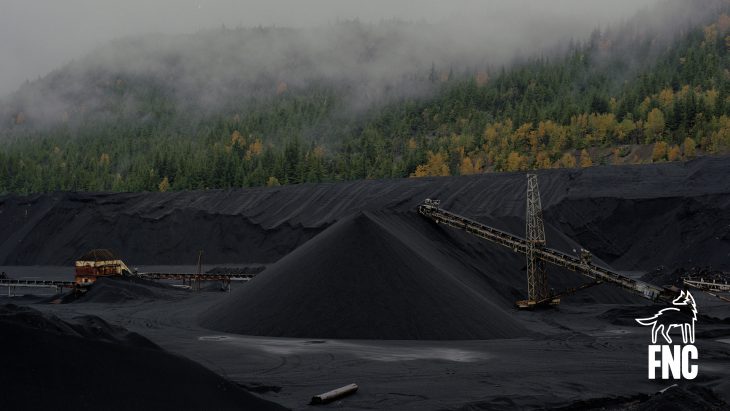 The first documentary feature by the Vancouver-based filmmakers is a foray into a former mining town in northwestern B.C. Every day, the last holdouts salvage scrap metal, a by-product of the copper-smelting process. This symbol of the history of ANYOX reflects the rise of early-20th-century mineral extraction, but also of migrant workers and the birth of the union movement. Embracing the town’s ephemeral nature, the documentary exposes some major environmental degradation through a series of darkly beautiful tableaux vivants. These awe-inspiring post-industrial ravages are interwoven with stunning archival footage to form a cinematic outing where the poetic meets the political.