All the Streets Are Silent: The Convergence of Hip Hop and Skateboarding (1987-1997) 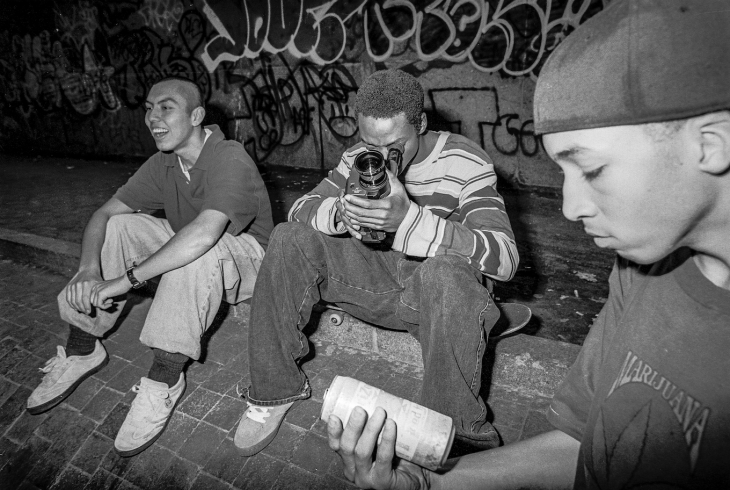 A true time capsule of a New York of yesteryear, with vibrant energy, All the Streets are Silent examines the emerging culture around hip hop and skateboarding before either became pillars in mainstream culture. From the brief existence of Club Mars, one of the first nightclubs in the city to put rap to the fore, to the skate pioneers who defined a New York urban identity that remains relevant today, Jeremy Elkin’s documentary explores the various ties that unite these two cultures. As Darryl McDaniels of Run-DMC puts it, “It’s the same expression, but two different presentations.”