Soldier on duty Ivin couldn’t shoot a fugitive from jail. Officers condemn him but he declares refusal to dispose of the lives of other people because of his moral views. Who is Ivin – a coward or a prisoner of his conscience? Rather he may be a typical character of late-soviet era – a hero without certain heroic qualities. During all soviet history, Soldier as a film character was a manifestation of a soviet hero, a mobilized version of other popular characters like Worker or Villager. At the same time, he was a defender of life and ideas of “all progressive people.” For this reason, Soldier in soviet cinema was free from negative features. In his feature debut, Chernytskiy turns this trope upside down, questioning the soviet notion of heroism. 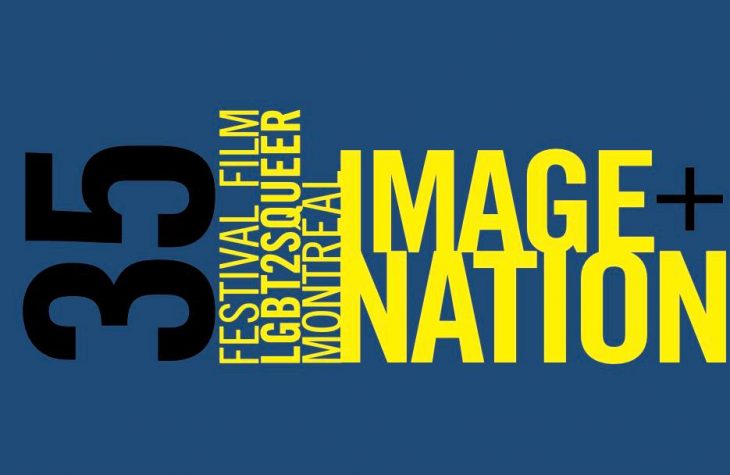